“We live in an accelerating contradiction: the more connected we become, the lonelier we are. We were promised a global village; instead, we inhabit the drab cul-de-sacs and endless freeways of a vast suburb of information[…] The question of the future is this: Is Facebook part of the separating or part of the congregating; is it a huddling-together for warmth or a shuffling-away in pain?” Stephen Marche, ‘Is Facebook Making Us Lonely?’, The Atlantic, May 2012

Our relationship with technology is changing. The internet has changed our daily lives, our ways of communication and our ways of interacting with our social networks. Social media is now a deep-rooted part of our everyday lives, with Facebook boasting 800 million active users – of whom more than 50% visit the site every day. Older people are rapidly taking to the platform too, representing the largest growth in Facebook sign-ups in 2018. There are 6.4 million regular Facebook users over the age of 65, the biggest demographic save for 16- to 34-year-olds.

For many, technology acts as a social connector, allowing people to join interest groups with like-minded individuals, or to stay in touch with friends that otherwise might drift away. But, for others, could this artificial sense of connection increase loneliness as people retreat into their digital worlds? As the NHS reports, more than 1 million older people say they go for over a month without speaking to a friend, neighbour or family member. What is more, 9 million adults are “often or always” lonely, and 1/3 of adults over 75 in the UK say their feelings of loneliness are “out of control”. Even in big cities, when we are surrounded by people, many still experience loneliness. So much so that loneliness has been described as a public health epidemic in the UK.

A.I. is broadly defined as intelligence demonstrated by machines, and has come a long way since its origins a workshop at Dartmouth College in 1956 (where the term ‘Artificial Intelligence’ was coined). It is now the latest development in trying to help humans combat loneliness in the 21st century. A.I. is now highly responsive, emotionally attuned, and able to relate to our basic need to connect. With advanced language, ability to learn in play and hold conversations – it is no surprise our robotic friend Alexa is now commonplace in UK households. ‘Blade Runner‘ is no longer a vision of the distant future. Yet, will forming bonds with robots or making friends with cyborgs going to be enough to satisfy our need for connections?

It is no surprise that the often unfulfilled human need for companionship is now seen as a business opportunity for A.I. There are automation benefits from developing robots to provide services. A.I. can now make schedule recommendations, offering medicine reminders, and co-ordinate basic care. Although most of these aren’t designed specifically with loneliness in mind, they do provide companionship to some extent, which many people desperately need – recognising that care is not just physical but emotional too. For instance, take the Care-O-bot , which has been created “to actively support humans in domestic environments”. Now on its 4th edition, the Care-O-bot is more agile, courteous and friendly than ever before, and can offer a helping hand around the home. Such robotics may have a place in the entertainment world of films and sci-fi novels, but would you rather be cared for by humans or robots? When does technology intervene too far into care?

Many of us may blame technology such as social media for society become more distant and isolated, but what if A.I. could indeed provide us with social connections and companionship? If we supplement our day-to-day lives with A.I., we could improve loneliness amongst people without replacing human interaction entirely. However, if we know that our feelings are not reciprocated then could loneliness instead be heightened? If the connection is what makes us human then tech can never fully replace relationships with people.  Whilst A.I. can play a part in relief from social isolation the comparison to human contact is unparalleled. 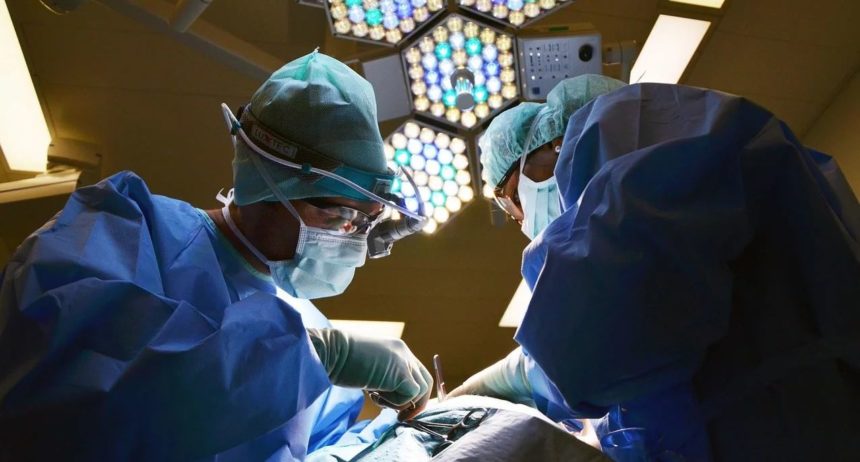 Could 3D organ printing impact the way we age? 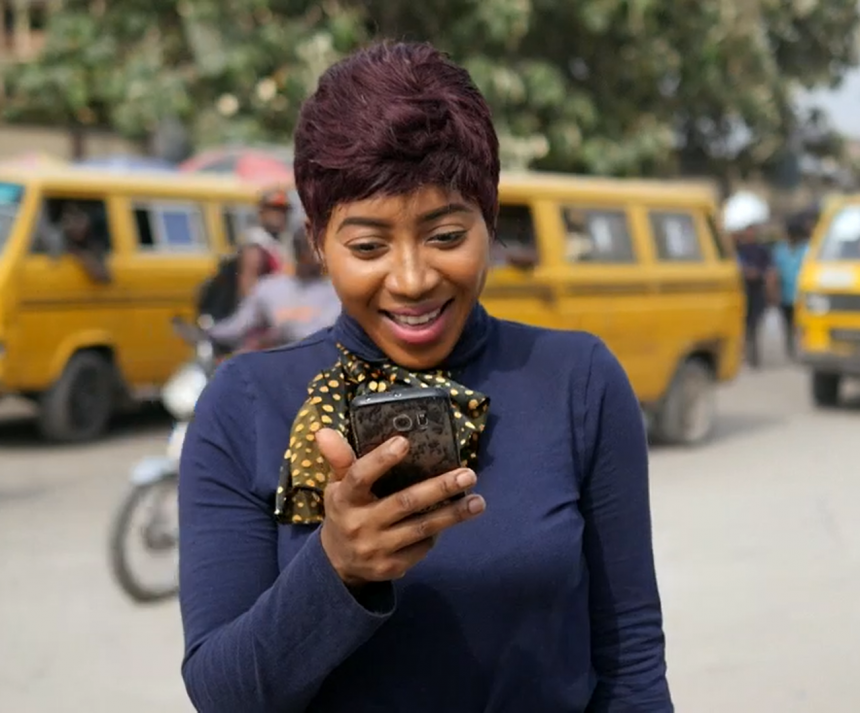 How long are you going to live? 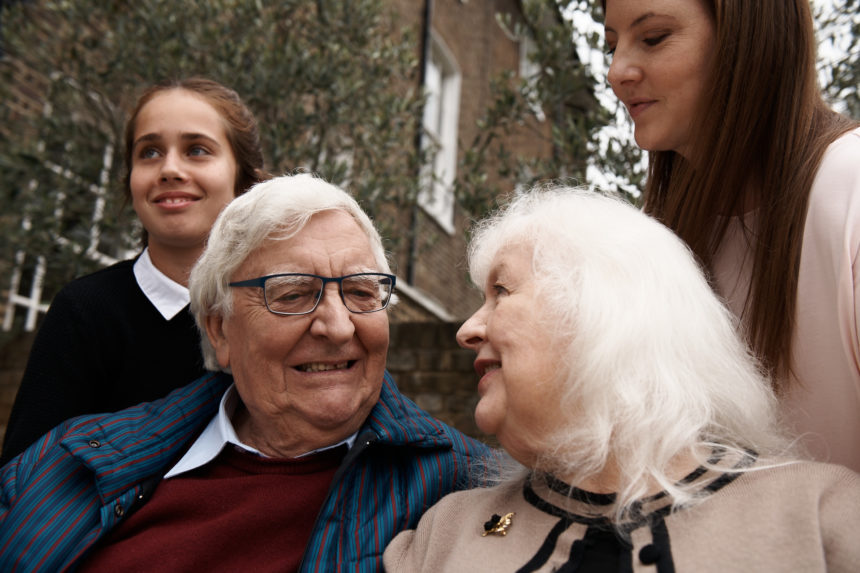 The benefits of staying active in later life. 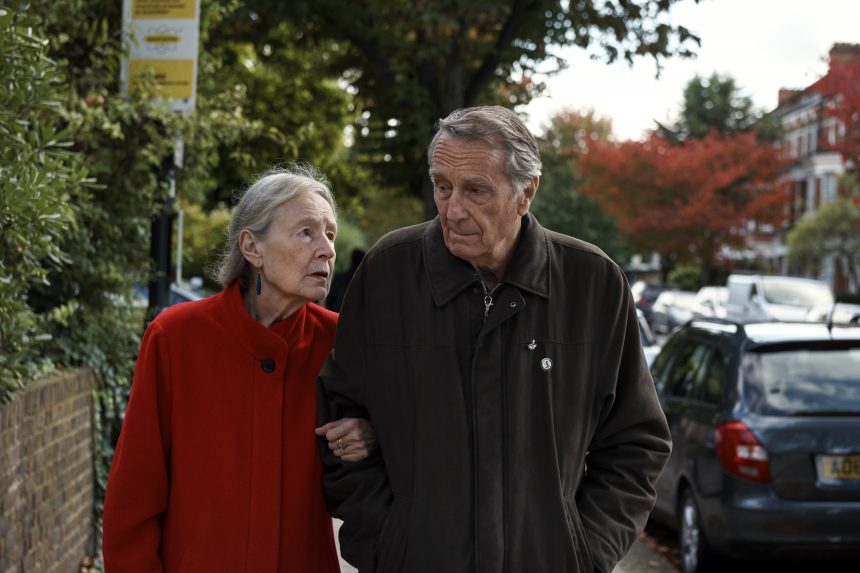