Making the move in the third age.

The topic of ‘downsizing’ is often associated with later living. While this is an accurate description of the dilemma that many homeowners face – if or when to move out of the beloved family home – moving in the third age should be about more than just choosing a smaller property and instead finding the home and lifestyle that meets the individual or couples needs.

The decision to ‘last time buy’ and leave a larger property, which may have been the family home for generations, is not an easy one. With many experiencing complex emotions attached to such a move, this can feel stressful and even forced if dictated by health deterioration.

But making the move to the ‘right-sized’ property for individual needs is an exciting opportunity. Living in an age-appropriate space – that is both the home itself and the wider community it is situated in – can allow people to live a fulfilling and active life for longer. What cannot be underestimated is the benefits that can be experienced by moving to an appropriately located, designed, and sized property.

Rejecting the traditional retirement models, to which the nation has attached many negative perceptions over the years, will shift the dial towards the development of age-friendly housing. According to the Local Government Association, the vast majority of over-65s in the UK currently live in the mainstream housing market. Only 0.6 per cent of over-65s live in housing that can offer care, which is 10 times less than in more mature later living housing markets such as the USA and Australia, where over 5 per cent of over-65s live in housing with care. With an ageing population, we must acknowledge these individuals as key players in the wider housing market, and we should stop thinking of their provision of housing as an afterthought.

Instead of people struggling in unsuitable mainstream housing, consider the feeling of freedom from the pressures that come with running a large family home, not only logistically but financially. Third age living should not be about giving up the things people love but instead continuing to enjoy them and staying an active part of the community.

Why should we not live longer, healthier and more enjoyable lives, and push past the outdated ideas of retirement homes? With retirement age getting later and later too, being in your 70s is no longer the age for slowing down, but instead focusing on your aspirations and needs.

It is essential that, as we age, we maintain an independent and healthy lifestyle – as it has proven benefits to both mental and physical health.

Choosing to create a home in the heart of a buzzing, urban location provides people with open spaces such as restaurants, community gardens and children’s nurseries which increase social connectedness within and between the generations. By creating mix-use spaces where members can use facilities alongside those in the local area, turns a space into a vibrant community where people can stay active and socialise, unwind in.

Moving should be about more than just reducing the size, but about finding the right home and lifestyle to meet an individual or couples needs. Whether this is travelling the world, running a business, or spending more time with family and friends. 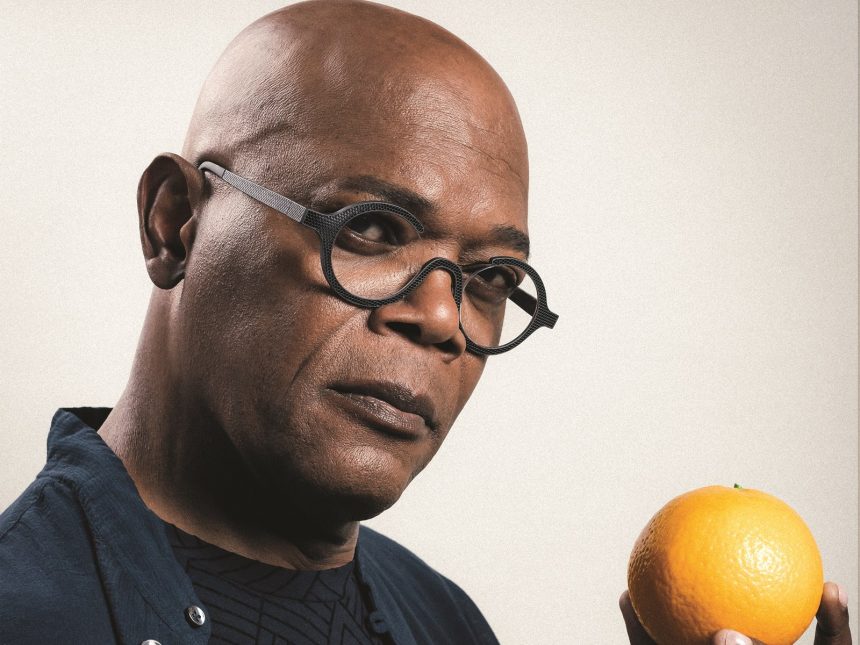 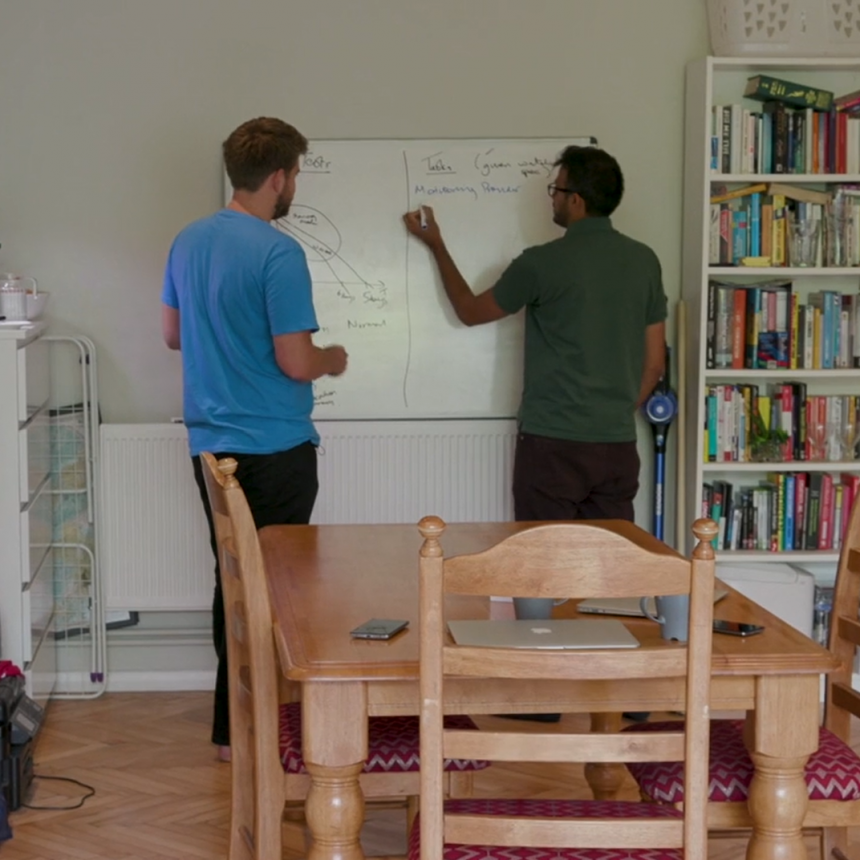