Explore the splendour home of Henry VIII, his wives, and his children in all its Tudor glory. Experience Hampton Court Palace’s vast parkland and gardens, discover its Great Hall, admire the spectacular Chapel Royal, and take on the challenge of the oldest surviving maze.

The History of Hampton Court Palace

Priding itself as one of the only two surviving residences of Henry VIII, this palace dates to the early 16th century. Cardinal Wolsey began its construction which then later served as the home to Henry himself and his six wives.

By the mid-1500s, Hampton Court Palace was an extravagant place to be and was used as a hotel with over 30 suites of lodgings, a theatre and leisure complex ‒ all demonstrating Henry’s power and desire to impress.

Feel like royalty for the day walking the grounds of Home Park, the royal stomping ground of Henry VIII. Hampton Court Palace may have its doors shut for now, but you can still get your royal fix with a weekend stroll through the 750 acres of unspoilt parkland.

Did you know there are 544 lime trees on the historic Long Water Avenue of Hampton Court’s Home Park? That sounds perfect for an afternoon stroll or a picnic sheltered under one of the trees canopies!

Home Park, made up of expansive grassland covering an area of over 750 acres, has remained unspoilt since its opening in 1894. You will also find deer roaming freely around the park, which descends from Henry VIII’s original herd.

Powering 30-metre jets of water, you can also check out the Golden Jubilee Fountain at the end of the canal.

The park is walled but can be accessed from Hampton Wick for free and from the Castle ground’s itself.

Boasting a vaulted blue ceiling dotted with gold stars, this magnificent Tudor church has been in use for almost 500 years and is a true highlight for all. Walk in the steps of many kings and queens and attend a choral service at Chapel Royal to truly immerse in the magical history.

The church’s installation dates to 1530s, and it was in this very chapel where Archbishop Cranmer gave Henry VIII a letter accusing his new wife Catherine Howard of adultery. Soon after she was executed at the Tower of London!

Did you know? Catherine’s ghostly presence still screams for mercy along the corridors of the palace…

“It is the most famous Maze in the history of the world, and immeasurably the one most visited.” Ernest Law, 1926

Open from April to late October this oldest surviving hedge maze is a favourite for all. Taking around 30-45 minutes to complete, this maze known for its twists and dead ends, covers a third of an acre and was commissioned in the 1700s by William III.

Whilst entry to the Maze is included in a normal admission ticket to Hampton Court Palace, you can also buy a maze-only ticket. For the latest prices head to the Palace’s website.

If you are in London in July, be sure to attend the Hampton Court Flower Show. The largest flower show in the world, it is a great opportunity to experience the best of nature.

You can also check out the Flower Show’s health and wellbeing programmes as well as live music. This is a truly wholesome event!

The Hampton Court Flower Show will be returning next year – but, in the meantime, head to the RHS website for your fix of gardening magic.

Explore 60 acres of formal gardens, home to the maze, the world’s longest grapevine and a huge variety of wildlife, all in a loop of the River Thames. Be sure to check out a garden history tour where you can visit the Lower Orangery Garden, the Royal Tennis Court and learn about over 500 years of outdoor history.

Look out for the restored 1702 Privy Gardens where you will see plant varieties still kept to King William III’s original design.

The palace is only 30 minutes from Walton-on-Thames and is well signposted from all major local roads. Follow the brown tourist attraction road signs from the M25 and take either exit 10 (onto the A307) or exit 12 (onto the A308). If travelling from the A3, take the A309.

Tickets get you access to the palace, gardens and live historical re-enactments. In addition, you can also check out the exhibitions, use an audio guide and walk on the activity trails. In the summer you can also access the Magic Garden and the Maze!

The Palace is now open Wednesday-Sunday. For up to date pricing head to Hampton Court’s website.

Have you been to Hampton Court Palace before? Let us know your highlights in the comments below! 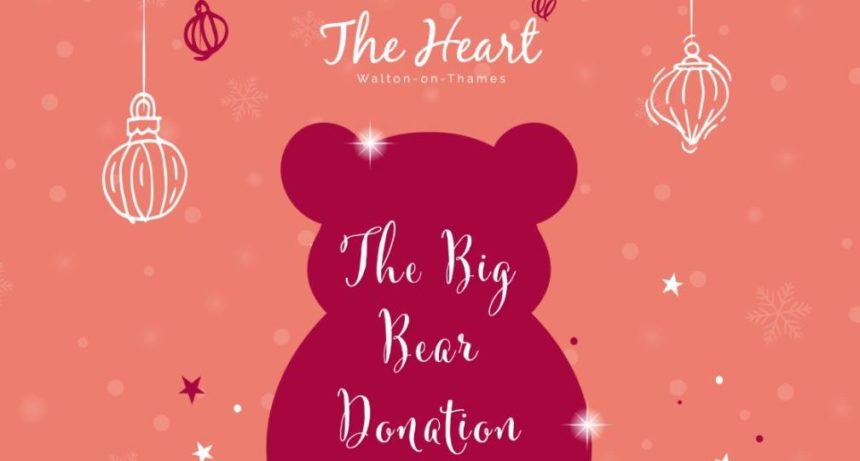 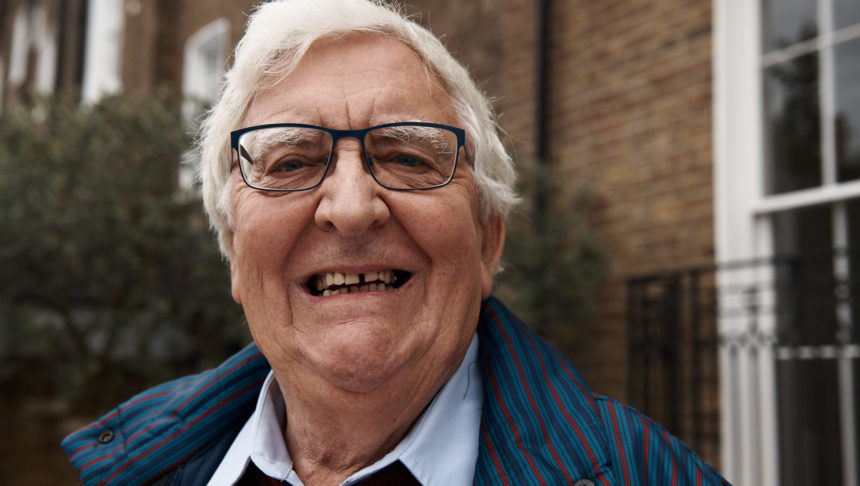 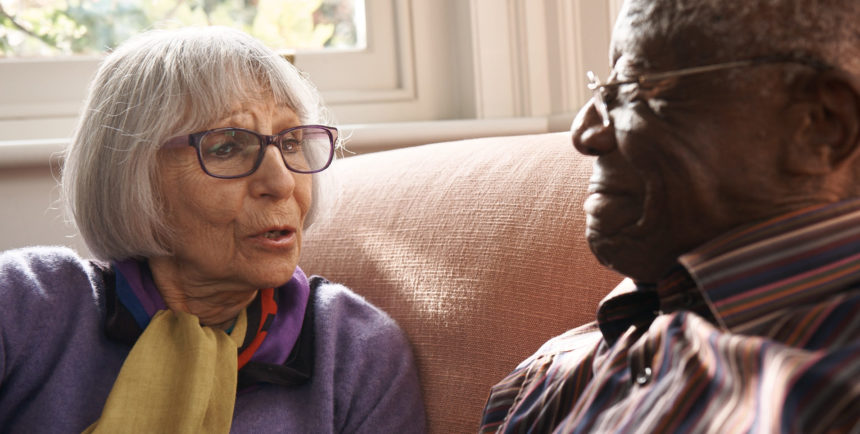 Elmbridge Council rules older people should not be living in town centres.