In a cutting-edge experiment, a BBC team follows the story of 31-year-old Dan, who was diagnosed with a rare form of genetic Alzheimer’s two years ago. Dan’s father died at the age of 36 because of the condition – though no-one realised why at the time. There’s a risk that Dan’s children will also have inherited the faulty gene, so Dan has seized the opportunity to take part in the exercise, in the hope that it will help to find a cure in the future.

Guild Living’s partners, Legal & General, recently explained how dementia is the world’s greatest medical challenge, not only for the individuals affected and their families but for society. Over 850,000 people in the UK have some form of dementia – which includes Alzheimer’s – with the condition having an economic impact of over £26bn per year in the UK. This is more than cancer and heart disease combined”.

By revolutionising how we age in the UK we can fight the misconceptions around ageing. 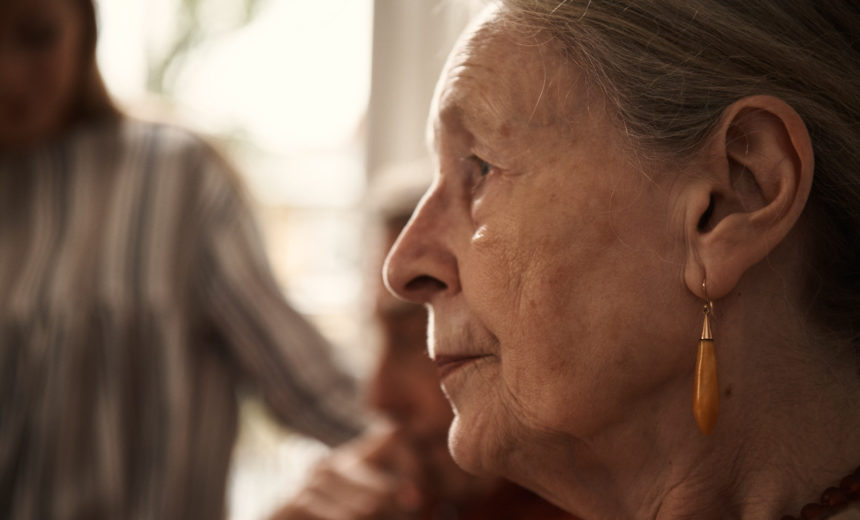 Better care for the elderly begins at home. 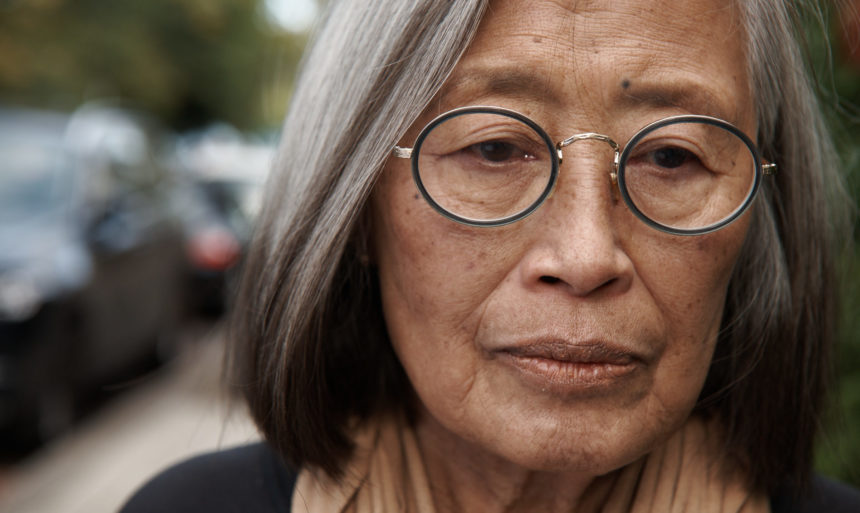 Coronavirus: What can you do to help older people? 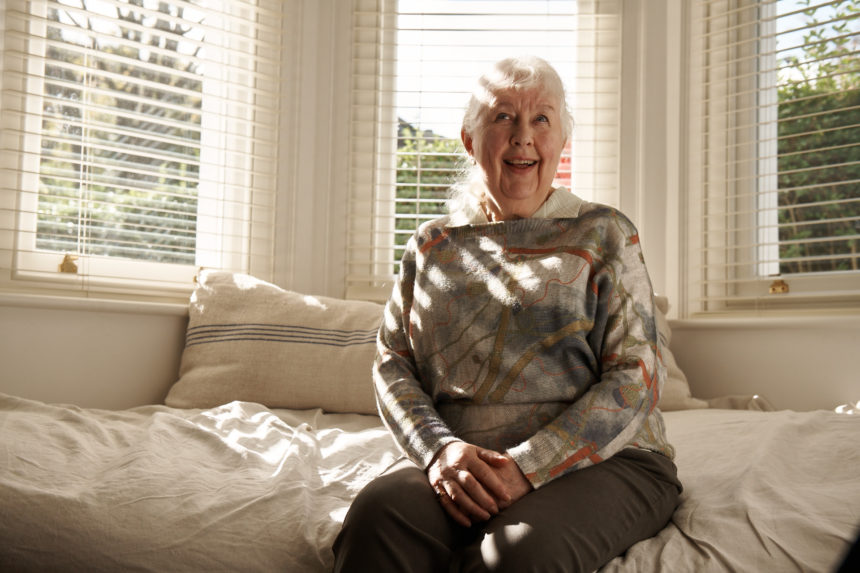