A few generations ago, those in their later years would typically expect to move in with their children. This was how things were done and it was quite normal to have more than one generation living under one roof. That sense of community helped to stave off loneliness and isolation that many people struggle with in today’s society. It was also good for the younger generation, such as the family’s children, as it demonstrated that intergenerational housing could and did work.

But the situation has changed over the last few years, as the old multigenerational living trend is re-emerging. Young people who are joining the workforce are finding it harder to obtain reasonably affordable housing. They are staying in their parents’ home or even moving in with grandparents as an alternative expensive housing and massive commutes to work. According to the Resolution Foundation, 20% of 25 to 34-year-olds live with their parents, and approximately 1.8 million British homes are comprised of more than one generation.

The trend is catching on. Manisha Patel, a senior partner with PRP Architects and a design advocate for the mayor of London, is passionate about multigenerational living. She has designed such a scheme for a new neighbourhood being built near the Olympic velodrome in Queen Elizabeth Park, east London. Other projects are in the pipeline in areas including Slough, Truro and Cambridge. The houses themselves are designed to be fit for multigenerational use. For example, one is a three-storey townhouse with a separate two-storey annexe connected by a courtyard, each with their own front door. This contrasts with the more makeshift approach to multigenerational living that sees a complete loss of independence, as people move into poorly laid-out loft conversions and extensions.

A structured approach such as this allows multigenerational living to be thought through properly. As we age we may require a ground floor space rather than one up the stairs to call their own, and those in their early 20s might enjoy a separate space as well. This can sometimes mean moving or modifying a home to fit the needs of all. There must also be a consideration for personal space.

Living in a community can help to combat loneliness which many people in their third age may otherwise experience when living alone. It also prevents the isolation which can occur when someone in their later life is less able to get out and do things as they once did. Younger generations may benefit from more affordable housing, while older generations will benefit from having people around who might help them with the things which are now more difficult to do.

Clearly there are many benefits to living with more than one generation for many different sections of society. Maybe it is time we rediscovered the benefits of multigenerational living. 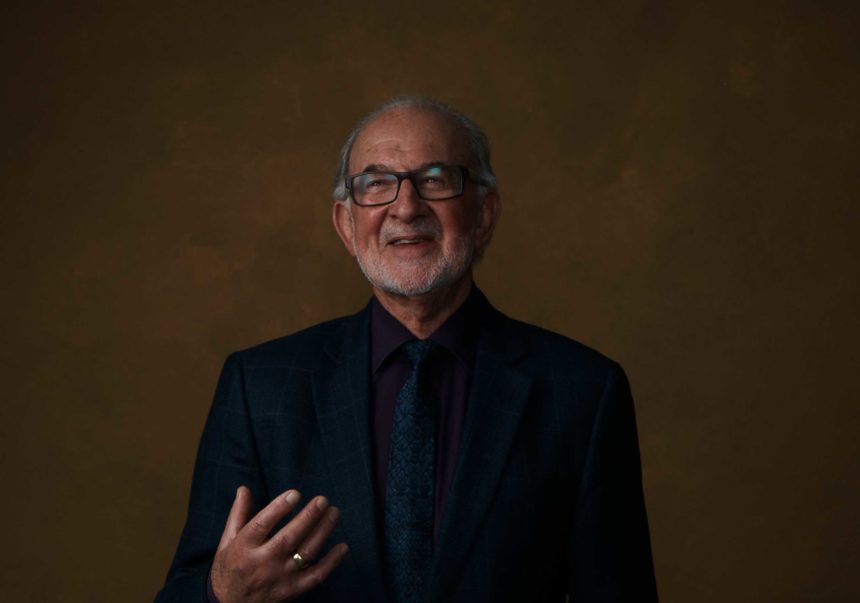