As we age it is importance that we remain socially connected.

Loneliness is described by medical professionals as a “silent epidemic” and has profound medical implications. In England, more than 2 million people over the age of 75 live alone and more than a million people say they go for a month without speaking to a friend, family member or neighbour. Social isolation is prolific, despite our cities being full of people.

In this BBC video, four Canadian women tell their story of co-living, and how they have remained sociable and active in their later life. 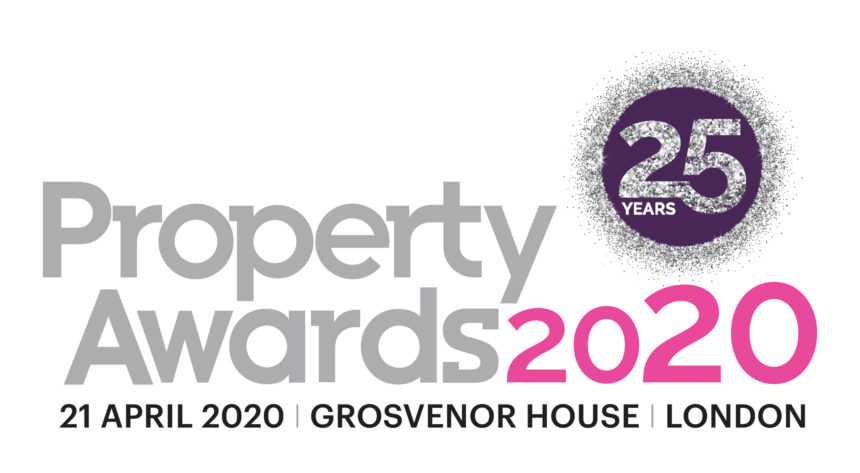 Guild Living: shortlisted for Newcomer of the Year 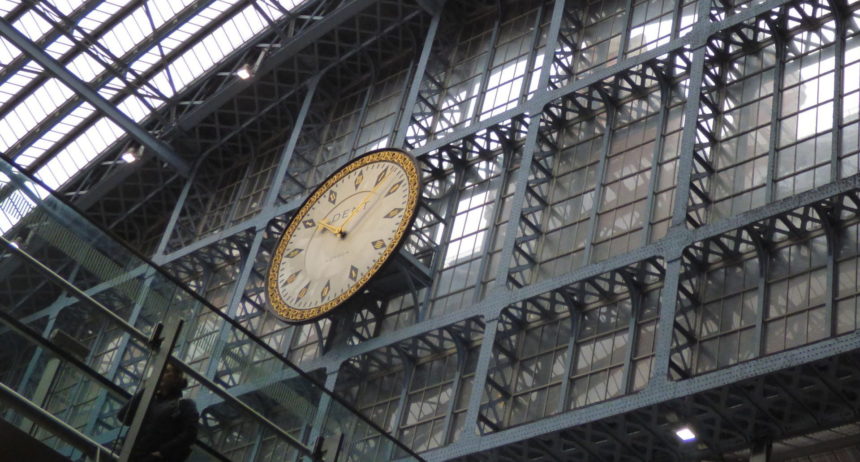 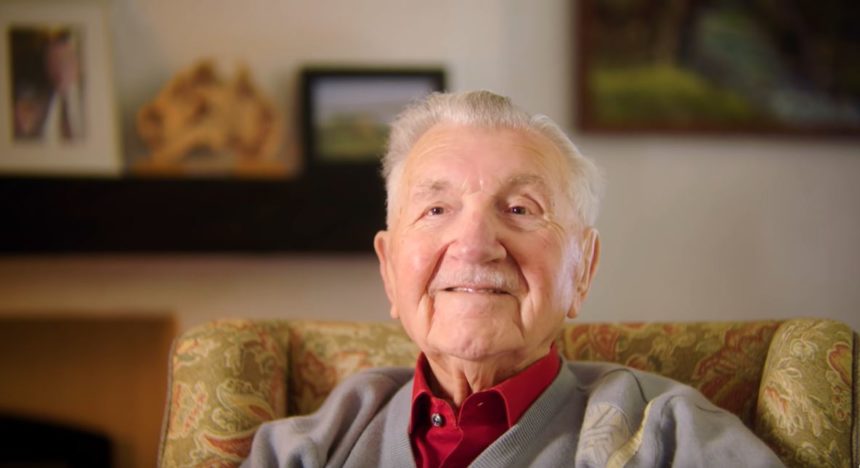 “A spot of whiskey helps, but it’s not on the national health!”. 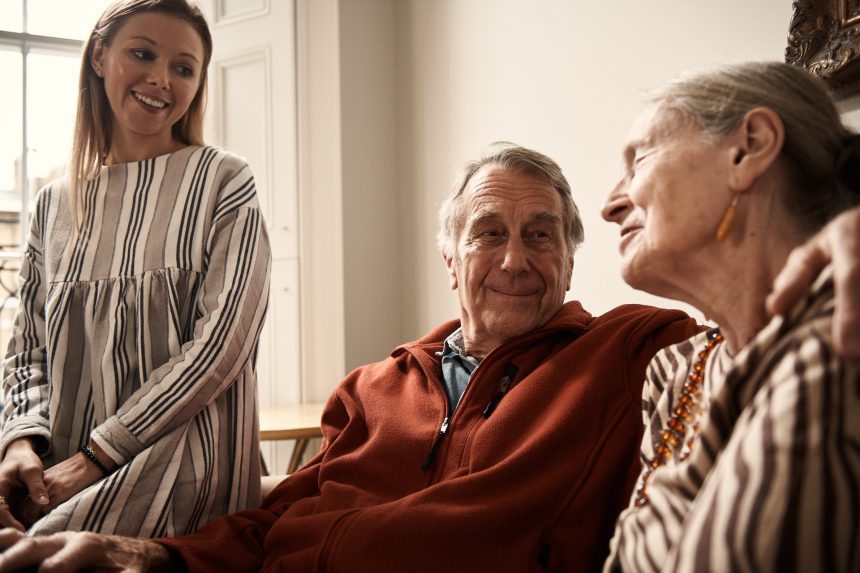 Talking about our generations: Intergenerational living.