We think that because of things like the Women Empowerment movement or the Me Too movement, that women are slowly but surely becoming more equal to men. But is there still a double standard of ageing for men and women that we have yet to tackle?

According to Susan Sontag’s essay from 1979, “The Double Standard of Aging,” she argues that ageing has more negative effects for women than it does for men. This is because a woman’s best asset she has is her attractiveness whereas men’s most valued asset is their social resources, earnings, potential and achievement which tends to increase with age. But is this still true in today’s society?

From a different perspective, are older men valued more than older women or are we ALL devaluated because of our age in general, regardless of male or female? Studies have revealed the former showing that:

“But we are above that now! We are in the age of the Women Empowerment Movement,” you might be thinking. And you’re right. Maybe we’ve moved past this. Maybe we’re better than that now as a society in Western cultures. And maybe we’ve even overcompensated to some extent, valuing women over men in some instances in an attempt to even the scales.

But think about this. Why are women compelled to say they are younger than they actually are? Additionally, the beauty industry still targets women for anti-ageing creams. And it’s okay for younger women to date older men but we goff at an older woman who dates a younger man calling her a ‘cougar.’ Why is it okay for a man to leave his wife for a ‘newer and younger model’?

So, have we really moved past this now or do we still value a woman as less than a man as they age? What do you think? 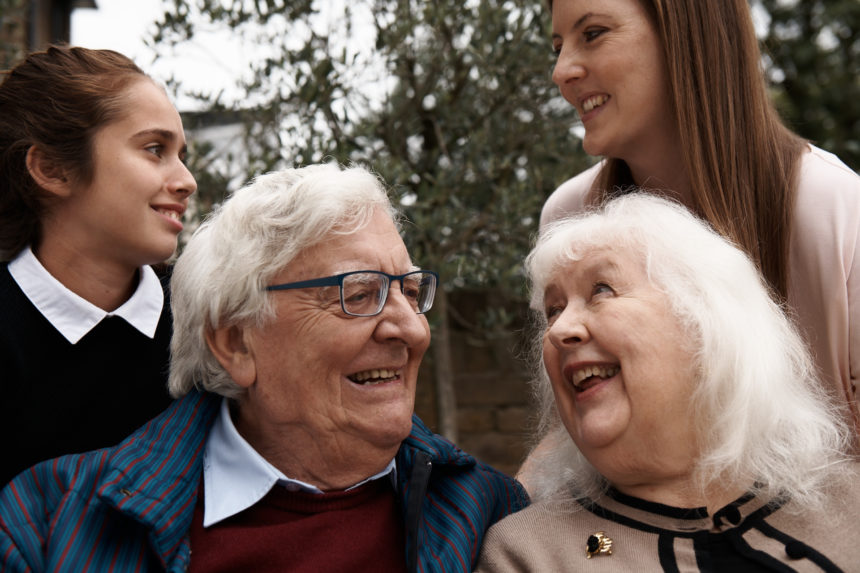 5 ways Guild Living is having fun inside!