It takes only a short conversation with Rob to appreciate his intelligence and business acumen. He’s very generous in sharing these skills as he works with colleagues throughout the business. Rob’s competitive spirit and his insights on project viability are both attributes he’s applied in establishing a strategically sound development pipeline for Guild Living. His experience with Legal & General is shared across the business and ensures we’re clear and deliver on our partners’ expectations.

Rob has spent the last four years specialising in later living investment. He joined Guild Living from Legal & General Capital where he was an integral part of the later living team and led the development of Guild Living’s investment strategy. He has over seven years’ experience across UK real estate, having previously worked at LGIM Real Assets. Rob has a First Class Honours degree in Economics from the University of Exeter and is a holder of the Investment Management Certificate. He was previously a Non-Executive Director of Inspired Villages Group. 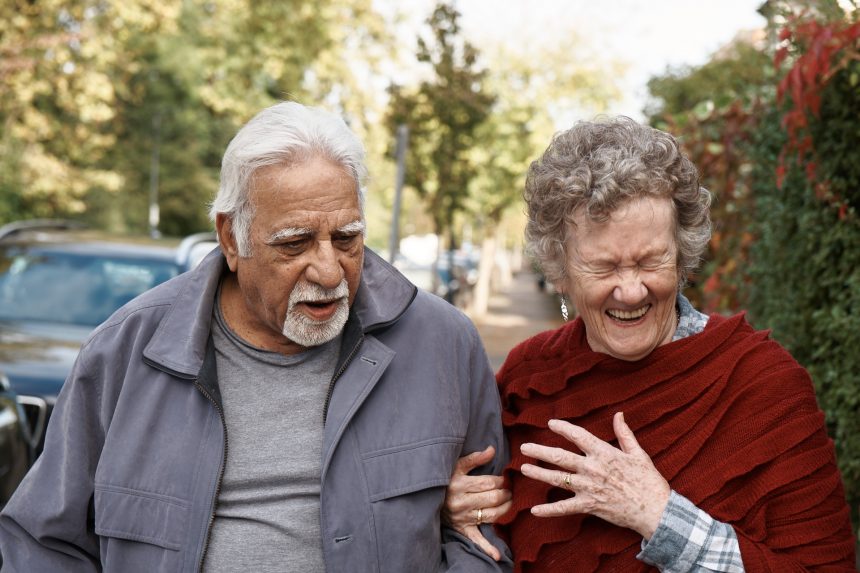