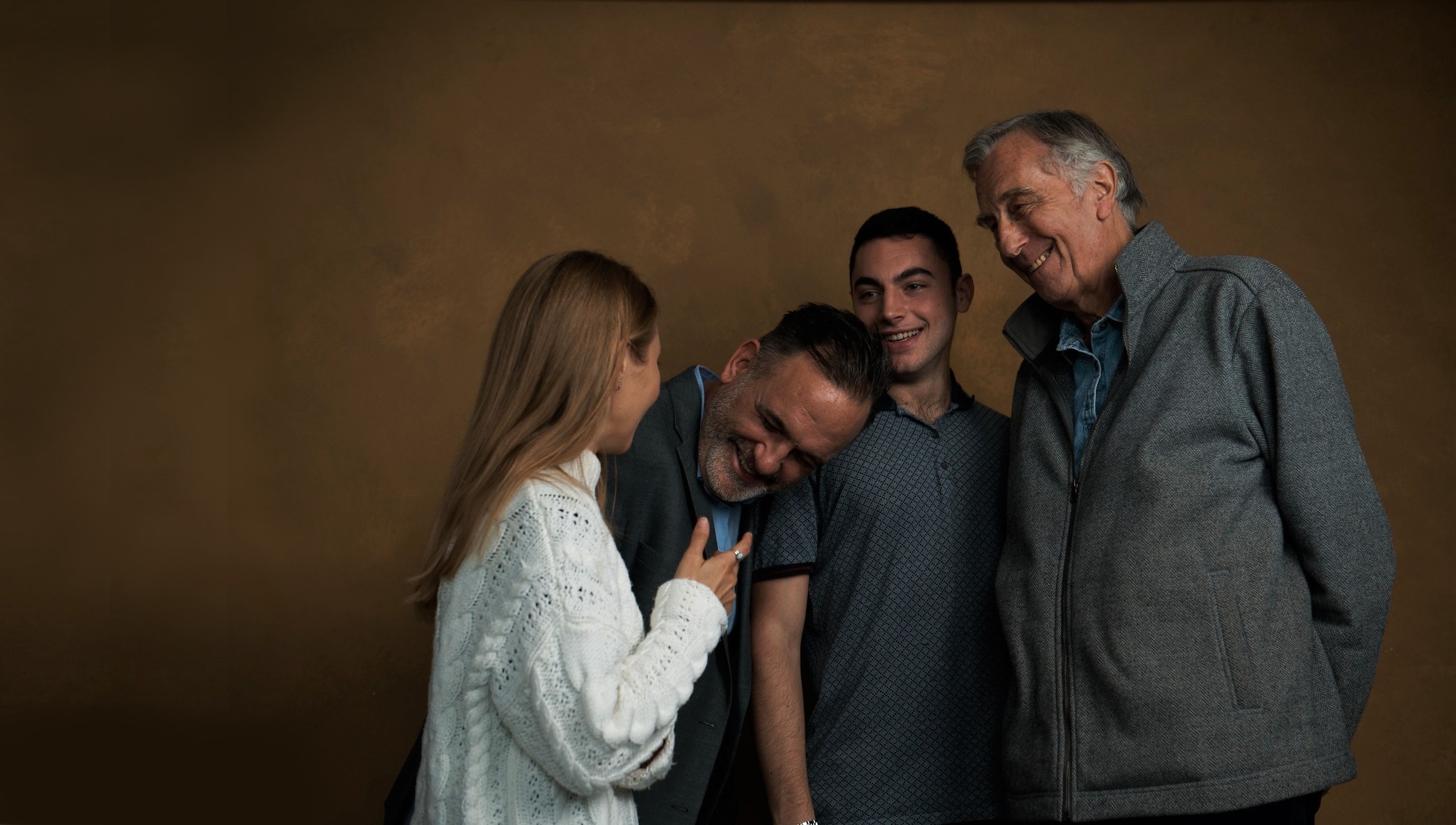 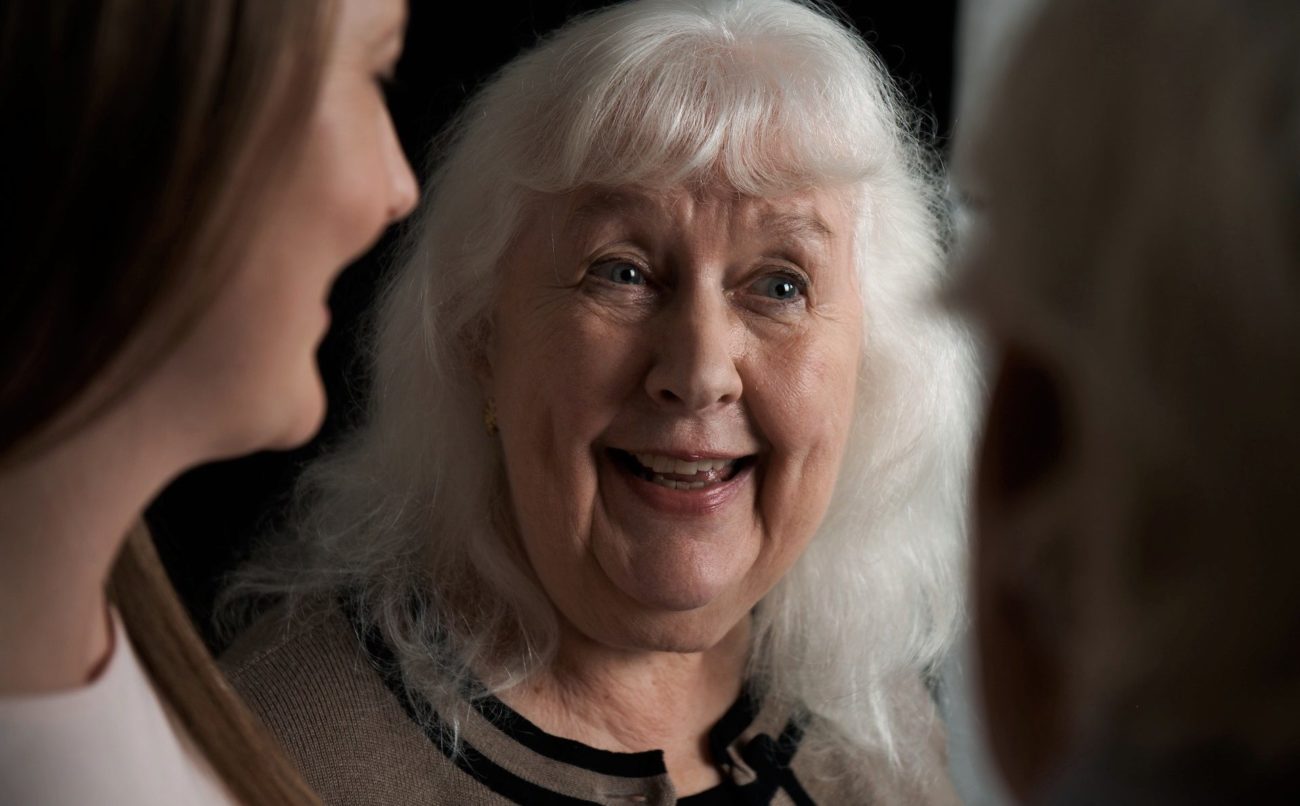 Legal & General is part of the unique Guild Living partnership that’s working to revolutionise later living and the way we think about ageing. L&G is a household name with 9.5 million customers in the UK, and is responsible for the retirement benefits of more than 1 million customers. Nobody knows UK pensioners better. 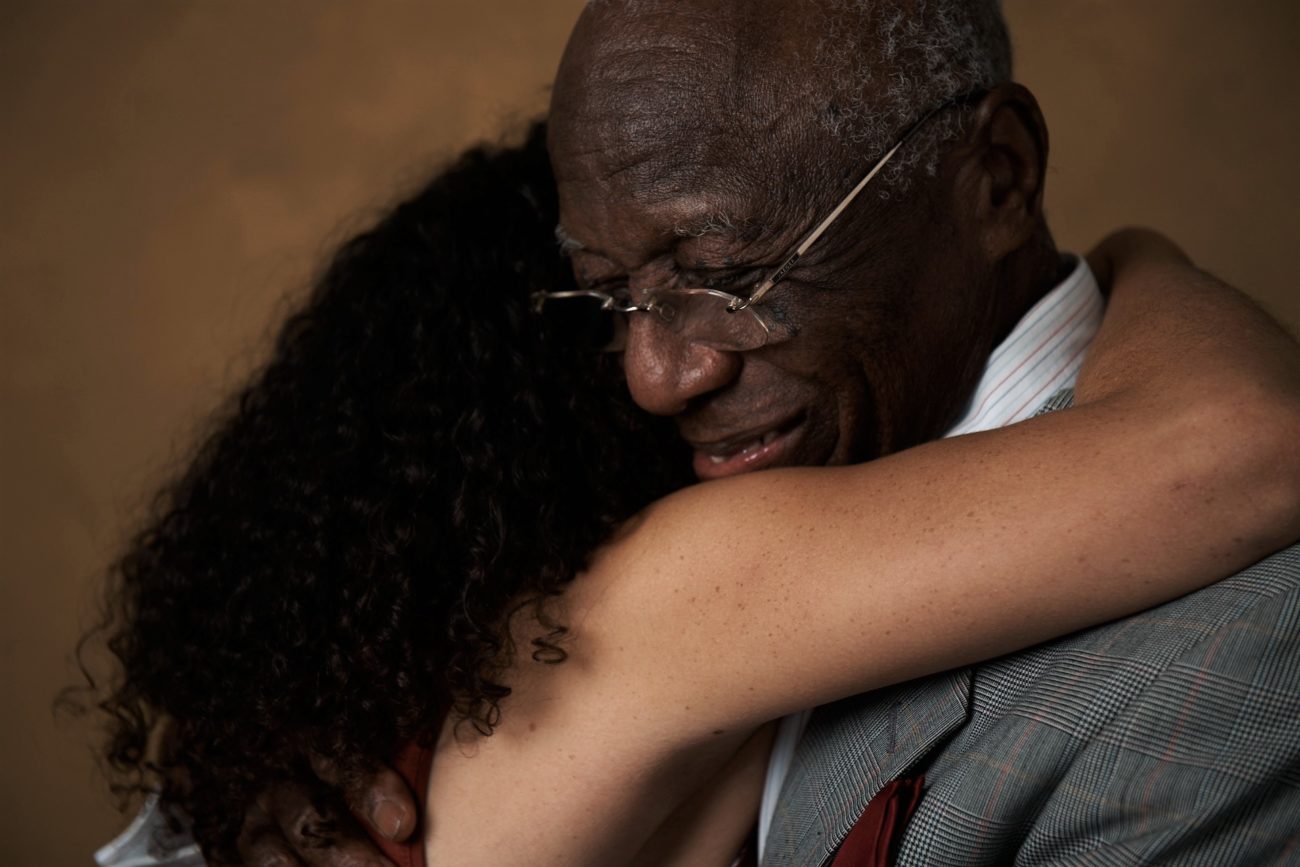 Established in 1836, Legal & General has long been instrumental in making a difference. L&G is committed to ‘inclusive capitalism’, a system that “creatively puts in place ways to make more people beneficiaries of economic growth.” (Nigel Wilson, CEO). This means using investments as a force for good – to create jobs and better infrastructure to transform cities and towns, tackling issues such as housing and ageing demographics. 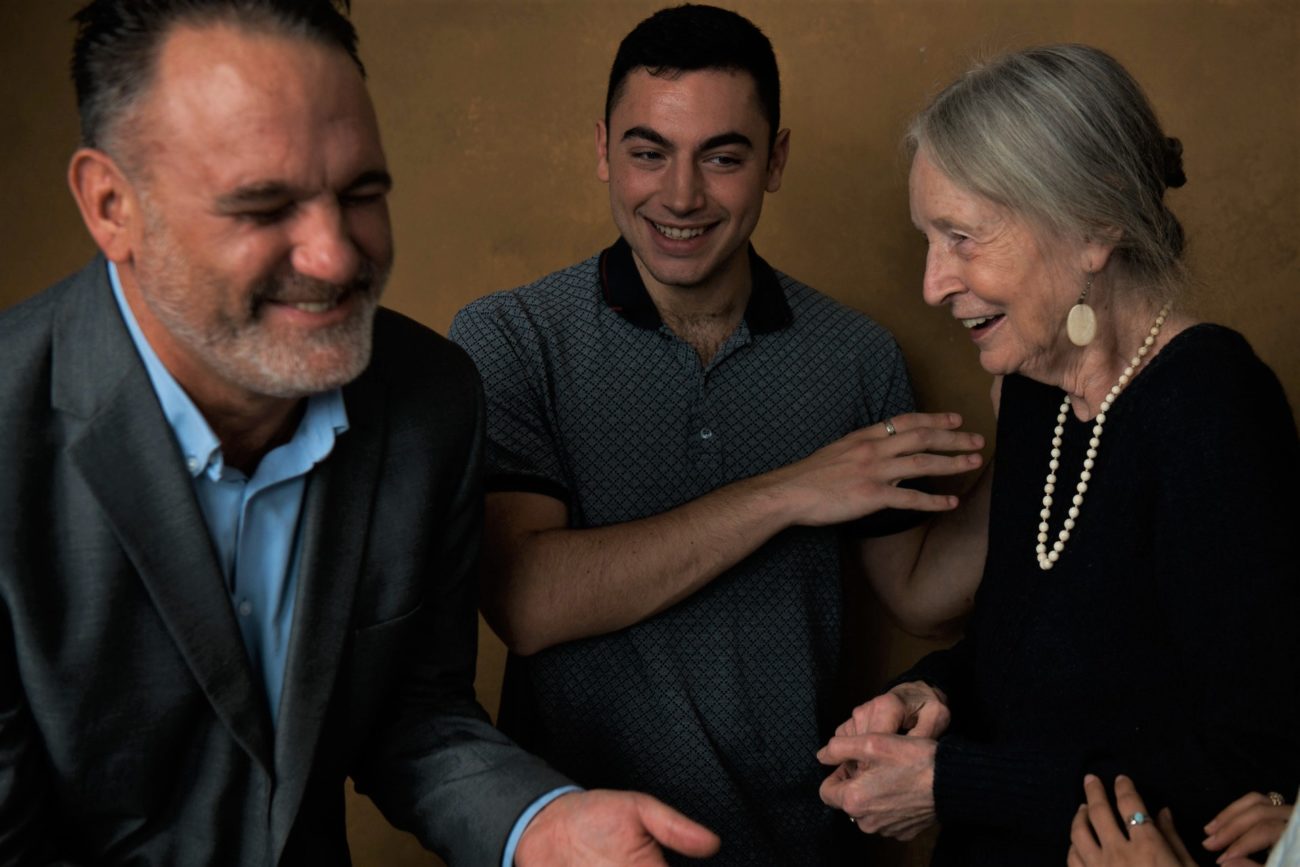 Working for our futures

One of the ways this is achieved is through L&G’s ‘Future Cities’ programme. These exciting projects are quickly transforming and reshaping Britain’s landscape, bringing jobs and housing back into the centre of cities and better using existing infrastructure. Future Cities is just part of its long-established commitment to the housing sector. It also includes creating affordable homes, homes for first time buyers and, with Guild Living, later living homes.

Legal & General already offers suburban later living villages. The focus at Guild Living is on innovative urban communities across the UK’s towns and cities, where people can enjoy an independent, active later life. At Guild Living, we’re completely aligned with Legal & General’s long-term values of providing top-quality, secure, later living housing for people for whom this may be their last move.