Our high streets are under strain. At Guild Living we understand the challenges being faced by the retail sector. Over the past decade the rise of e-tailing combined with the growing number of company voluntary arrangements putting increasing pressure on retail landlords, we have seen a shift in consumer behaviour.

But with every challenge comes an opportunity.

We must use innovation to respond to changes in our demographic to avoid our towns and city centres diminishing as a result of the two biggest evolving megatrends of our time – urbanisation and our ageing population.

With a focus on the new generation and the digital age, we have overlooked the consumer spending power of the older generation. According to the ONS’s Family Spending Report, older households are major consumers of goods and services1, stressing their importance for a healthy high street.

SAGA and the CEBR report that the over 50s account for 47% of UK consumer spending, representing £320bn per year 2. Yet, the consumer spending power of the older generation is increasingly being overlooked.

Our UK high streets are struggling. It is time that we evolve our environments into age-friendly cities and towns and begin to encourage local spending once more. At Guild Living, we recognise the importance of living centrally and the vital role the third age can play in reviving the local economy.

We are committed to addressing ageing urbanisation and understand the need for bringing age-appropriate homes to towns and cities. With the aim to build over 3000 homes in the next 5 years, our first sites will be centrally located in Epsom, Bath and Walton-on-Thames and include 1, 2 and 3 bedroom residences and care suites.

Our communities will be vibrant, intergenerational and promote social connectedness. Our extensions of existing local communities will incorporate retail, restaurants, childcare and wellbeing facilities and increase social connectedness of those in the third age (between 65-80+ years old) by enabling these facilities to be open to the local community. Our age-friendly communities will be far from the traditional gated retirement homes currently on the market. This is much needed in a time where retailers are competing with an online market and those entering administration are on the rise.

It is not simply the high street that will benefit from Guild Living, employment opportunities will also increase with positions in construction as well as long term operations such as physiotherapists, carers, maintenance and site managers. We at Guild Living understand the huge social benefits with designing our cities with our ageing and urbanising demographic in mind.

Our healthcare system is strained, particularly in our larger towns and cities and our hospitals strained with our increasing population. Research has demonstrated that ‘age-appropriate housing with care can reduce GP visits by 50% and overall NHS spend by 40%’3. Our innovatively designed centrally located later living communities will increase social participation and connectedness of which is proven to have a significant positive impact on the wellbeing of older adults. Revolutionising the approach to urban later living can play a key part in addressing these issues.

To revitalise our high streets, we must encourage people in the third age to remain both economically and socially active and to support healthy ageing to reduce the detrimental strain on our healthcare service.

By adapting our current urban environments to become age-friendly, and with our specialist teams of global experts in design, development and wellbeing, our fresh approach and understanding of the socio-economic benefits of attracting the third age back to living in urban environments can help to revitalise UK’s towns and cities.

Rob Widrig, Investment & Strategy Director at Guild, has spent the last three years specialising in later living investment. He joins Guild Living from Legal & General Capital where he was an integral part of the Later Living team and led the development of Guild Living’s investment strategy. He has 7 years’ experience across UK real estate, having previously worked at LGIM Real Assets. Rob has a First-Class Honours degree in Economics from the University of Exeter and is a holder of the Investment Management Certificate. He was previously a Non-Executive Director of Inspired Villages Group.

1. When compared with younger age groups, households aged 75 and overspent proportionally more of their total expenditure on goods and services such as package holidays in the UK and newspapers, books and stationery. 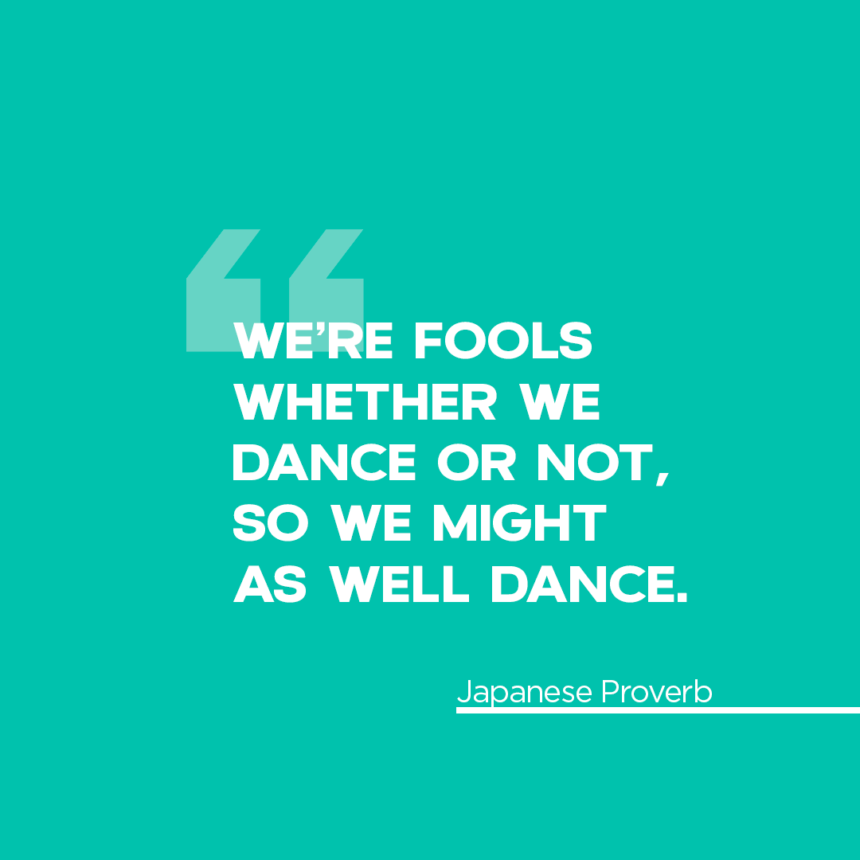 A quote to bring optimism, inspiration and a smile 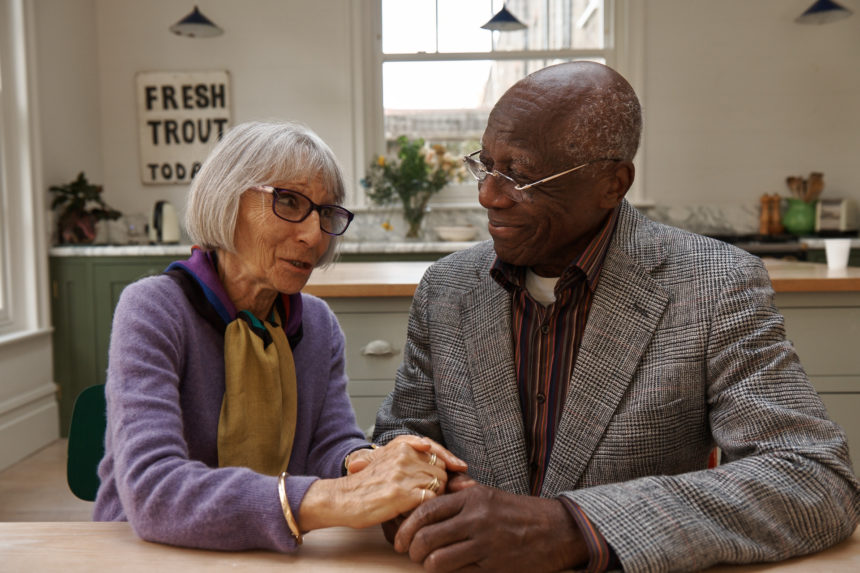 17 of the best board games from your childhood