This week we are back with Professor Malcolm Johnson to discuss the future of retirement.

Traditional models of retirement offer little room for choice for older people, with images of gated communities placed well away from cities and towns. We want to know what is next for our generation and if there is a chance to move on from the current retirement model.

What is the future for retirement?

Retirement is still a very new concept. There is a recognition, quite late on, that most of us are going to live much longer than the traditional notion of retirement at 65 and expected death in the late 60s. So we have simply seen the ageing of populations as a problem, not as an opportunity. Our societies are still very youth-orientated and the provisions for older people are very basic and not consistent with the modern notion of retirement that is a life, a fulfilling life, beyond work. This is exemplified by the housing which tends to be small, basic and there is a presumption that the older generation do not need much.

How will the future of retirement change?

The incoming of the baby boomers into retirement will change that, because their expectations are very high. Retirement living will respond to a new market, but it hasn’t got very far yet. We have some retirement communities in Britain on greenfield sites out beyond towns and cities, not close to where everybody else lives. They are often housed in pleasant and very nice ghettos, separated off from society – exactly the model we used in the nineteenth century for taking people with mental illnesses out of the general community. We put them out in the middle of nowhere.

What are the issues with the current retirement models?

Retirement communities in the middle of nowhere may look very nice, but they are not stimulating, they are not intergenerational, they are not close to activity, and they are not close to the services that people need – medical services, entertainment, shopping, meetings. This is not a model for modern old age. The other kinds of retirement housing, for those who are not fortunate enough to buy into those kinds of places, are the ‘why don’t you downsize and live in a nice one bedroom apartment that isn’t well designed for you, which isn’t ergonomic or easy to live in but it’s nice and it’s cheaper’. This kind of bargain basement idea of living as we age is something that we need to put aside. We must invest a lot more in understanding people in the third age as to what they need, want and what will enable them to continue being an important part of society. 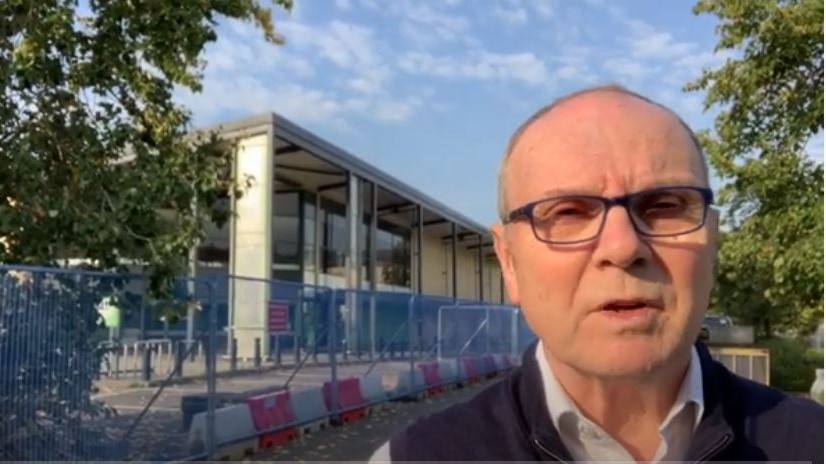 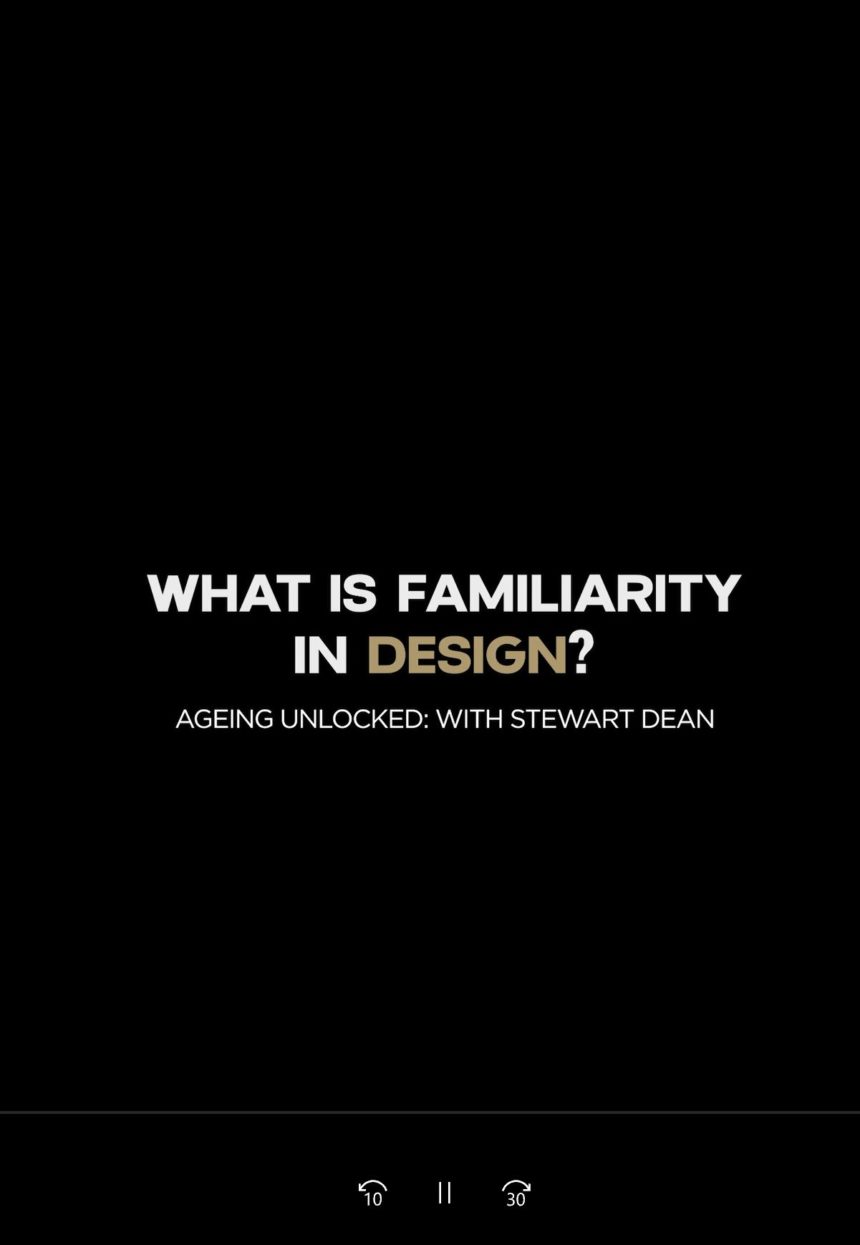 What is familiarity in design? 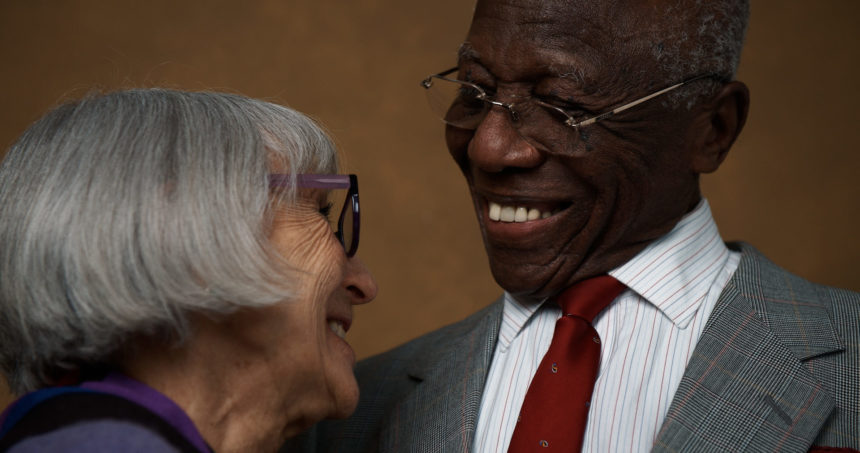 COVID-19: The future of design and infection control.