This week we ask Professor Malcolm Johnson, our resident expert on ageing, to discuss later life and help us to understand what is meant by the third age.

What is the third age?

This is a term that is gaining currency and comes out of my discipline of gerontology (the study of ageing). It came into being in the 1970s and was first used in France where they created universities of the third age (‘Les Universités du Troisième Âge’).

As defined by my good friend Peter Laslett, the Cambridge scholar, the third age is the period after exiting paid employment, the period before the forth age of dependency when chronic illnesses take over your life and you lose that independence and agency that have made your life purposeful and interesting up until then.

When does the third age begin?

The third age is healthy retirement, a new period of life. We, therefore, had to invent this new term. The third age therefore mostly describes people their later 60s and beyond, when they may have some chronic illness but are not crippled by them, and still have health and activity to enjoy. However, the third age is not a fixed period that begins on a particular birthday – but is a point where you exit work and where you have still got enough health to enjoy everyday life.

Professor Malcolm Johnson, a professor of Health and Social Policy at the University of Bath since 1995, has written twelve books, including Spiritual Dimensions of Ageing, and over 160 chapters, articles and monographs.

The Professor has recently attracted the public’s attention as lead experimenter on Channel 4’s Old People’s Home for 4 Year Olds where pre-school children shared their classroom with older people in a Bristol retirement home. 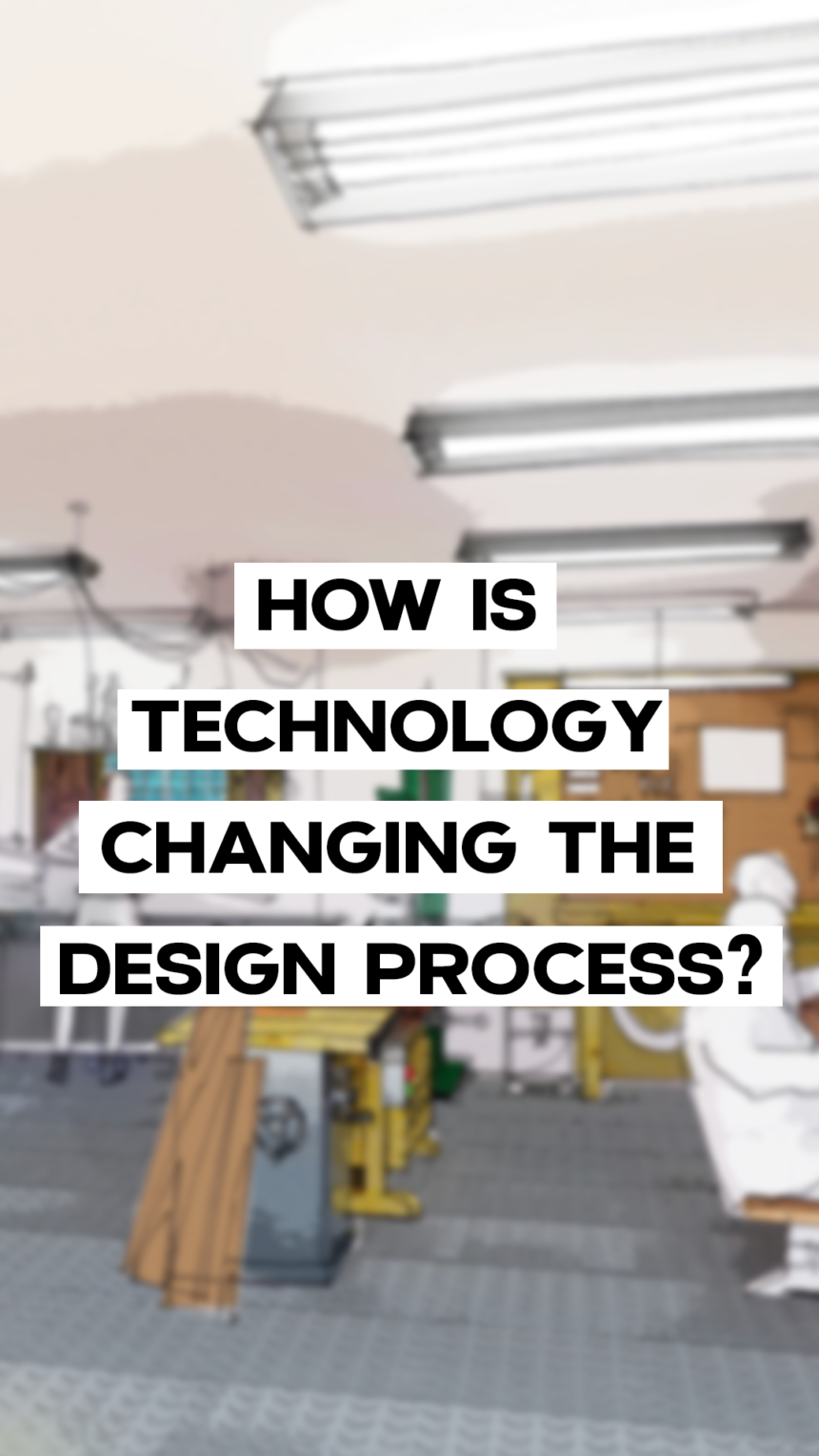 How is technology changing the design process?

How is technology changing the design process? 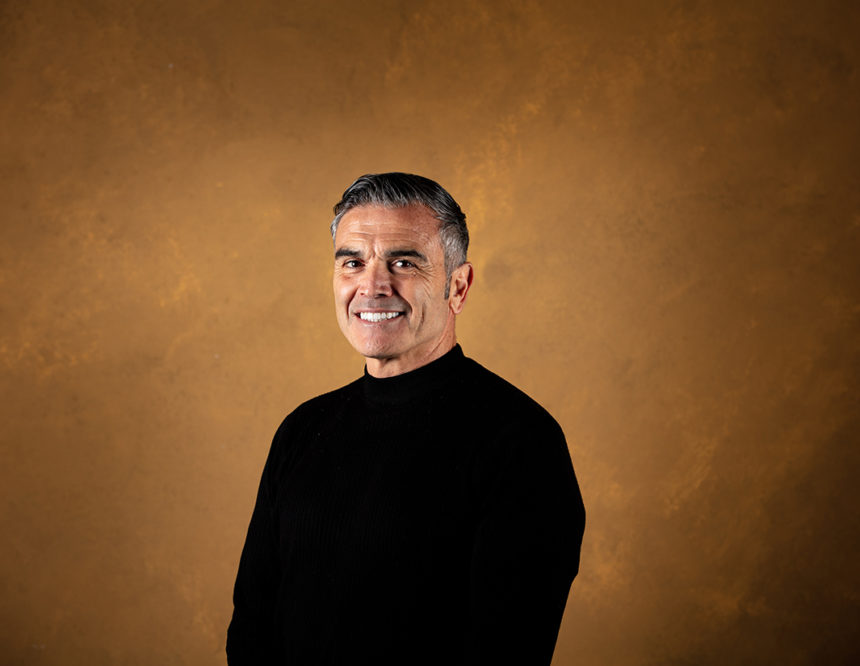 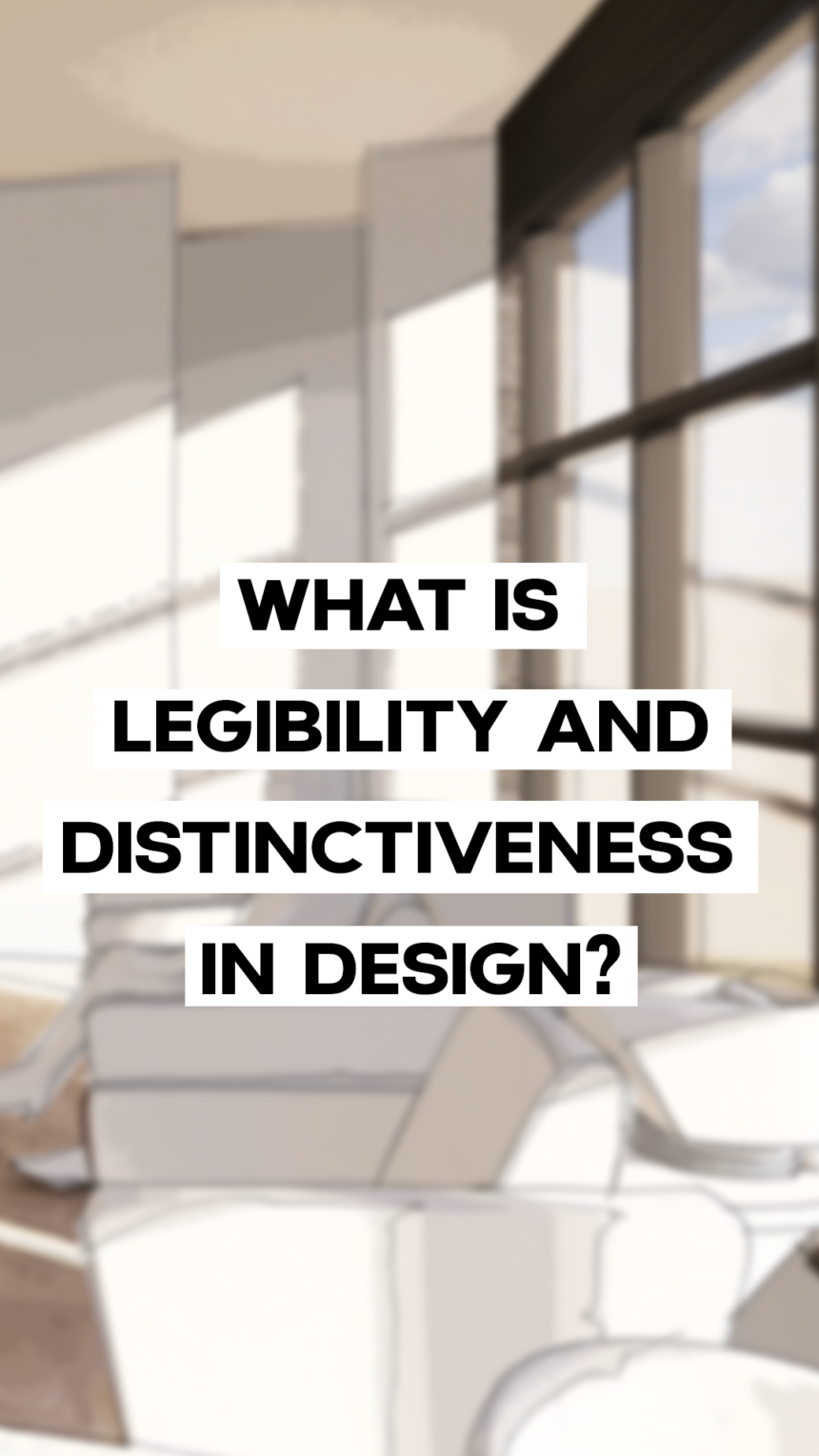 What is legibility and distinctiveness in design?

What is legibility and distinctiveness in design? With Stewart Dean.